LET ME HELP YOU PACK YOUR BAGS

Although I don’t remember this story, my mother has told it to me many times, always with a smile and a laugh. I am sure that you will be just as surprised as I was to learn that I might have been strong-willed and independent as a child. When I didn’t get my way, or when I got in trouble, then I would pout, whine, stomp my foot, or cry. I also would throw out the random threat of, “I’m going to run away from home.” So, because it is Mother’s Day, I am going to tell you what my mom’s response to that threat would be. My mom would simply smile and say, “Here, let me help you pack your bags!” Lol! She knew that I was a scaredy-cat and that I wouldn’t make it past the front door! I was reminded of that story this week as I was reading in Luke 15 about the prodigal son. Most of you have heard the story about the son that left his safe home and then came back later with his tail tucked between his legs. I think that in some ways, I have glossed over this story, and not applied it to my life. But, this past week, the story came to life for me, and I wanted to share this with all of you.

Last week, I talked about how love is a choice that we make over and over again. I thought about that as I read Luke 15:11-12 and saw the decision that the father had to make.

11 Jesus continued: “There was a man who had two sons. 12 The younger one said to his father, ‘Father, give me my share of the estate.’ So he divided his property between them.

It appears that this man’s son was like me when I was younger. He might not have been happy with everything that was going on in the household, so he wanted to go off on his own. But, the son was smart enough to realize that he was going to need money and that he didn’t have any. When he said, “give me my share of the estate,” it sounded like a demand. I don’t see a question in his words, and I don’t see the word “please” in the statement. Had there been a fuss or fight between the father and son? Was the younger son tired of living in the older brother’s shadow?

The father did not have to give the younger son anything. It wasn’t time for the son to get his inheritance or any part of the father’s estate. The father could have “made” the son stay at the house. Instead, the father chose to give the son his share of the estate.

I have so many questions floating around in my mind about this part of the story. How old was the son? Was this a, “let me help you pack your bags” moment? Did the father think that the son would really leave, or did he believe that he was like me and wouldn’t go past the front door? Was the father crying as he gave the son the money? Did the father stand at the door with tears running down his cheeks as he watched his younger son leave?

Today, you have a choice. Are you going to pack your bags and walk out the door to do your own thing? As you make choices every day, look over your shoulder to see if your Father is standing in the doorway with tears running down his cheeks.

Have A Blessed Day and Happy Mother’s Day! 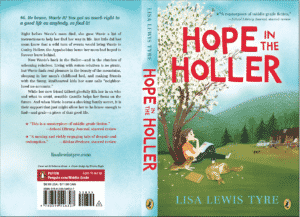 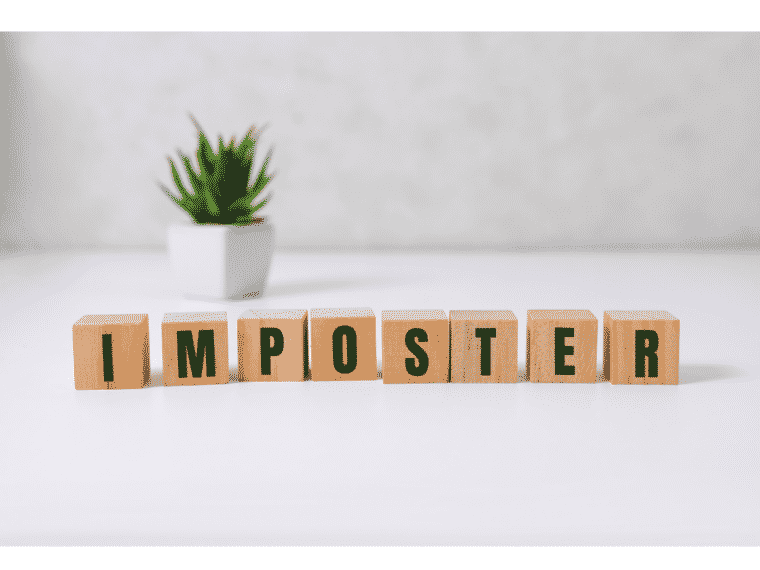