FLAWED AND ORDINARY PEOPLE - 50 IS NOT OLD 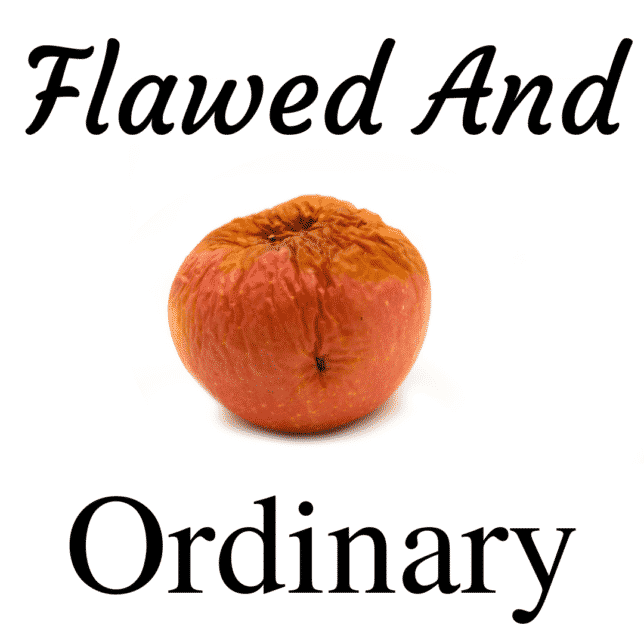 Yesterday, when I was reading in my Bible study, I was going through the lineage of Jesus. You have probably read these passages yourself; there are a whole lot of begats in those verses. I am guilty of skimming through those type verses, because half of the time, I don’t recognize most of the names. But, when I was pregnant with my firstborn, I sat in church one Sunday morning, and I read all of the names in Matthew.

But, this morning, it was not the men who jumped out at me; it was the five women who were mentioned in the verses.

The thing that stuck out most for me about these women was the fact that they would not have been my choice to have been in the lineage of the Messiah. I was looking at these women the way that most of us do; from the outside. I saw a prostitute, an adulteress, someone who used trickery to become pregnant, a temptress, or just a commoner. Nothing about these women would have stood out to me, and I would have passed them by in my search for who I would have considered “worthy.”

30 But the angel said to her, “Do not be afraid, Mary; you have found favor with God. 31 You will conceive and give birth to a son, and you are to call him Jesus.32 He will be great and will be called the Son of the Most High. The Lord God will give him the throne of his father David, 33 and he will reign over Jacob’s descendants forever; his kingdom will never end.”

I have sinned more times than I would like to admit. I have disappointed myself, and the Lord, over and over and over again. I would NOT choose me as someone to represent the Lord, and there are times when the inside is not pretty either. I am not worthy!

9 But he said to me, “My grace is sufficient for you, for my power is made perfect in weakness.” Therefore I will boast all the more gladly about my weaknesses, so that Christ’s power may rest on me. 10 That is why, for Christ’s sake, I delight in weaknesses, in insults, in hardships, in persecutions, in difficulties. For when I am weak, then I am strong.

The truth is, none of these women were “worthy.” No one, other than Jesus, has been worthy. But, the Lord has still been able to take a flawed, unworthy, an ordinary person, and use them to do His good works.

23 for all have sinned and fall short of the glory of God,

So, today, even though we are flawed, take the time to thank the Lord for using you. Because, I am sure that the Lord is using you to touch someone, even if you aren’t aware you have been chosen.

16 In the same way, let your light shine before others, that they may see your good deeds and glorify your Father in heaven. 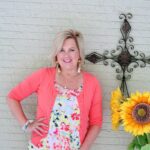 LOOKING AS GOOD AS YOU FEEL 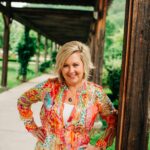 HOW TO LOOK TRENDY AND MODERN