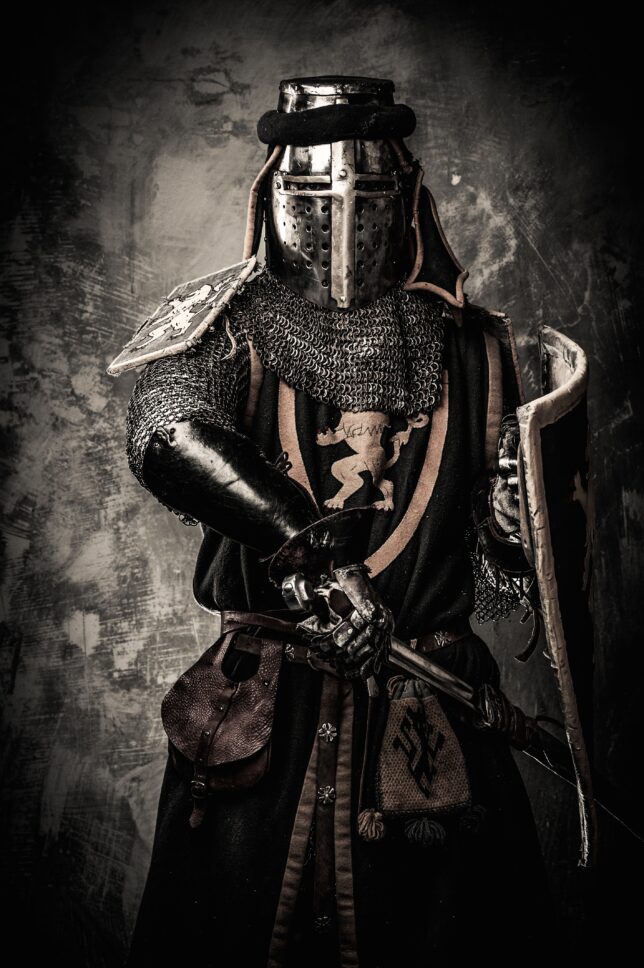 Have you ever felt like everything seems to be going wrong? There was a cartoon character in Lil’ Abner called Joe Btfsplk, that always had a dark cloud over his head. I have seen people who remind me of Lil’ Abner’s Joe, and nothing seems to go right for them. I have a friend who is going through this type of season right now, and it is painful to be on the outside watching this happen.

My friend loves Jesus and talks about her love of the Lord publicly. I know that some of my readers have asked me if I ever get any “flack” about writing about the Lord on my blog, and the answer is, yes, I do. But, just like my friend, I can deal with people’s opinions and even their dislike, because they are only people. If I am going to have to answer to people or the Lord about my actions, then I would rather answer to the Lord.

However, the devil loves to attack followers of the Lord. He gets so much pleasure from trying to cause trouble, and his end goal is to have us throw in the towel and curse the Lord. My friend and I were talking the other day, and she mentioned that she and her husband were starting to have arguments, and they hadn’t argued in YEARS. Now, all of a sudden, it seemed like every time that she opened her mouth, she brought on a new argument.

Also, she is an entrepreneur, and she has launched a couple of businesses. In the past few months, her businesses seemed to be growing and flourishing. The companies were doing so well that she decided to quit her job so that she could concentrate on building those businesses, and she was so excited about the future. As soon as she gave her notice to her boss, it seemed like everything started to fall apart. The orders stopped coming in, and problems began popping up that had not been there in the past.

My friend was scared that she had made the wrong decision and I can understand why. I don’t like to sound flip, but I had to tell her what I was thinking. I told her, “the devil has you in his crosshairs.” “You have been publicly talking about your love of Jesus, and he is not happy!” “The enemy is trying to drive a wedge in your marriage, and he is trying to keep her from following her dreams of being her boss.” Instead of worrying about what the future holds, I told her that she needs to put her trust in the journey that the Lord has her on.

Trust in the Lord with all your heart and lean not on your own understanding;  in all your ways submit to him, and he will make your paths straight.

11 For I know the plans I have for you,” declares the Lord, “plans to prosper you and not to harm you, plans to give you hope and a future.

I know that when we are going through a rough patch in our lives and the dark cloud is over our head, it can be hard to think. But, if you can step back, and take a good look at what is happening, you might be able to see that you are under attack. And, if you find yourself under attack, then you need to suit up and go to battle.

11 Put on the full armor of God, so that you can take your stand against the devil’s schemes.

Become One Of The GURLS

HOW TO LOOK ELEGANT WHEN WEARING JEANS

YOU ARE CAPABLE OF DOING SO MUCH MORE